12th EOP semi-final • The four finalists of the 12th EOP – European Opera-directing Prize have been announced.

Ten young up-and-coming opera directors under the age of 35 years have pitched their ideas to Benjamin Britten’s ‚The Turn of the Screw‘ to a jury of five.

At the end of the semi-final round that had lasted two days the jury announced the four finalists of the EOP – European Opera-directing Prize:

Lorenzo Ponte (IT) and

The final round is planned to take place on the 23rd February 2022 in Copenhagen at the Det Kongelige Teater (Royal Danish Opera), where the winning opera production will be performed in the Autumn of 2023.

The EOP panel of judges consists of renowned artistic directors as well as distinguished opera stage directors. For the 12th EOP these are:

Every two years the Camerata Nuova invites tenders for the EOP-European Opera-directing Prize, in collaboration with one European Opera House as well as Opera Europa, an association of more than 200 opera houses and festivals. The EOP is the major competition for young opera directors with the widest international reach. 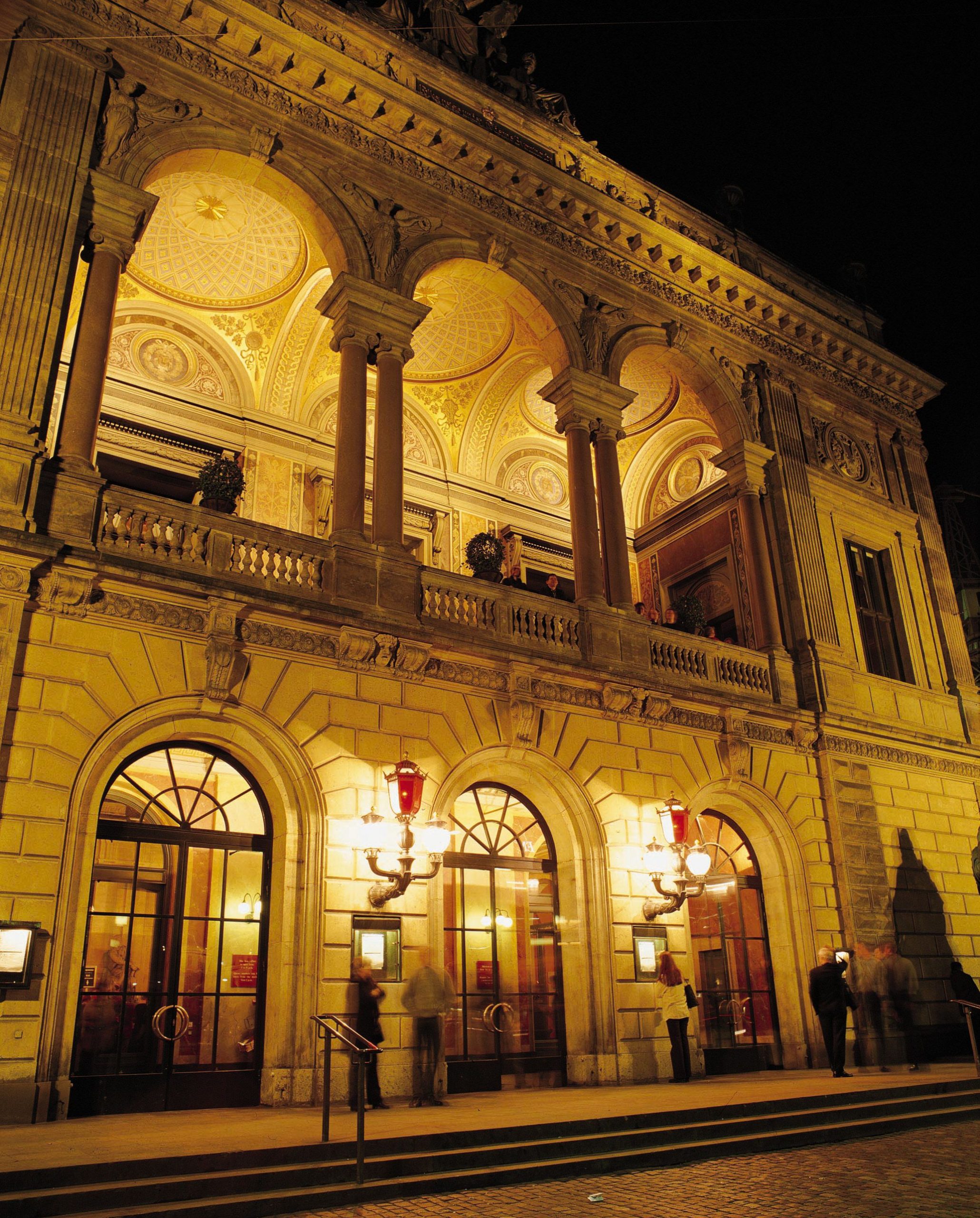 The Play That Goes Wrong

Song Of The Earth